Witches Through the Ages

The Jefferson State Community College Chilton-Clanton campus is inviting the community to see its semi-spooky history and literature classes’ museum.

This year’s theme is ” Witch Trials Through History and Literature.”

Professors Ashley Kitchens and David McRae selected the theme after discussing what could work for both classes.

“I often do a small amount of the witch trial readings, so I thought this might be a good semester to add more emphasis to that section of the readings we do,” Kitchens said. “We thought it would be a fun theme to use during Halloween week for a museum.”

The project has connected with students, who completed the research and displays working in groups.

“I love that the students have gotten so excited about connecting modern pop culture to the themes they took away from the literature,” Kitchens said. “All the groups are working with such interesting connections, that I just love seeing them critically piece ideas together. One student had a friend who lives in Boston send her pamphlets from some of the Boston witch attractions and a book on the Salem Witch Trials to use for her research.”

Students looked at similarities in the fiction works compared to modern pop culture movies, television series, and anime today on the same theme.

History students took a wider approach to the project, working on projects about witchcraft both in the U.S. and other countries throughout history. The table top displays will feature information on vertical trifold board as well as a visual component created by the students. In the past, the visual component has ranged from sculptures to models of historic battles. 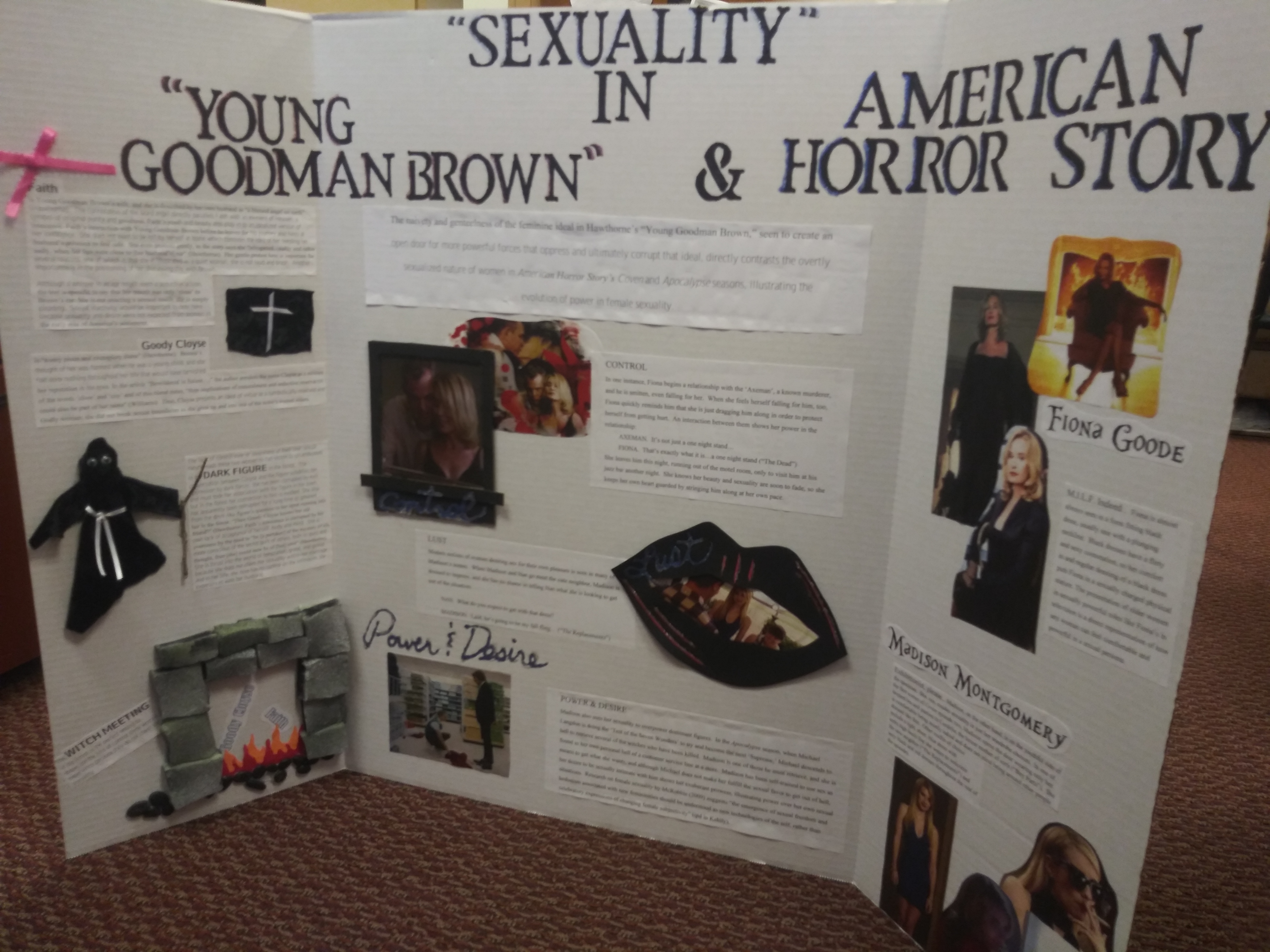 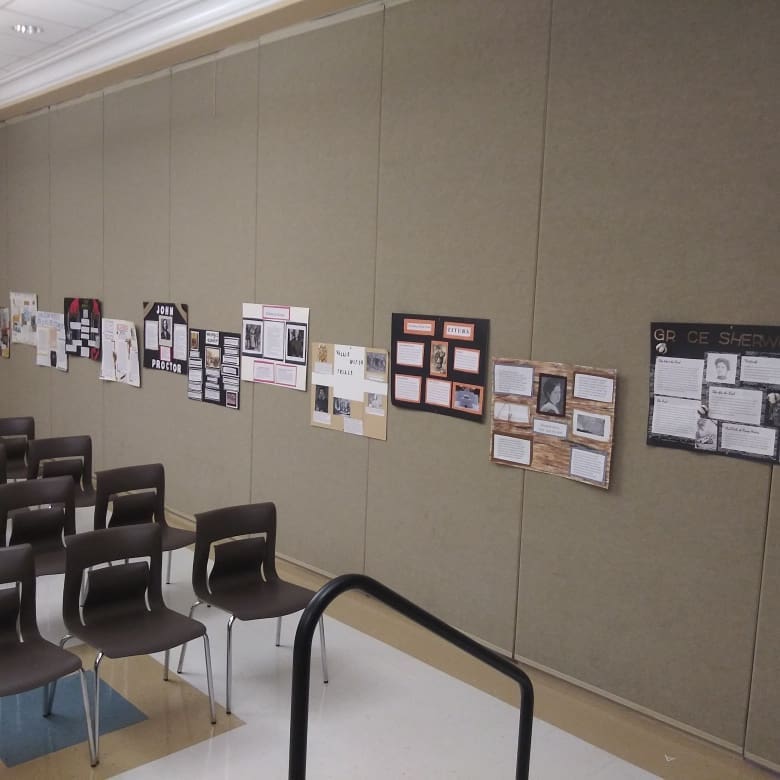