In spring semester of 2016, Clanton instructors Ashley Kitchens and David McRae sought a way to make material in their classes more personal for students while giving those students an opportunity to be creative in the process of research and presentation of literary and historical ideas.  Hence the idea of creating a semester theme-focused museum project was born.  Each semester, a general theme is chosen and the literature and history classes create projects based on the literary and historical time periods taught during the semester.  Students learn to curate scholarly information about their chosen topics and design visual museum projects that are displayed during a week in the semester for the campus to enjoy.

Through the years, the JSCC Speech Team, the JSCC Spotlight Drama Club, and other classes of varying subjects have joined the effort.  A mandatory push to an online format in spring of 2020 due to COVID-19 precautions generated an idea for a digital platform.  The digital format will be unveiled in Fall of 2020.  We are so proud of the work that these students are doing, and we are proud to offer a platform to share student achievement in learning.  We look forward to watching this project continue to grow and evolve! 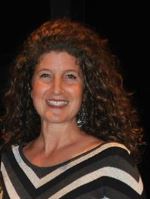 Ashley is an eclectic bookworm, art-lover, aerialist, dramatist, and instructor/administrator.  Her home campus is in Clanton, but she enjoys working with other colleagues and students from all campuses on both service and academic projects in all communities that JSCC serves.  She is a co-liaison at Clanton for the English honor society (Sigma Kappa Delta) at the college, one of a team of faculty that facilitates JSCC's Pioneer Con (the annual part academic, part comic-con conference celebrating "all things geeky"), and a passionate instructor who loves to see students finding their own ideas about subject matter relevant to the world in which they live.  She was recognized with the Chancellor’s Award for Alabama Community College System’s Outstanding Faculty (2015), she is the current Executive Secretary for the Association of College English Teachers of Alabama, and she is participating in the 2020-2021 ACCS Instructional Leadership Academy.  She is a founding partner in the JSCC Museum Project with David McRae.  Ashley received her Bachelor of Science degree in Mass Communications from the University of Montevallo and her Master of Science degree in English Rhetoric and Composition from the University of Alabama at Birmingham. 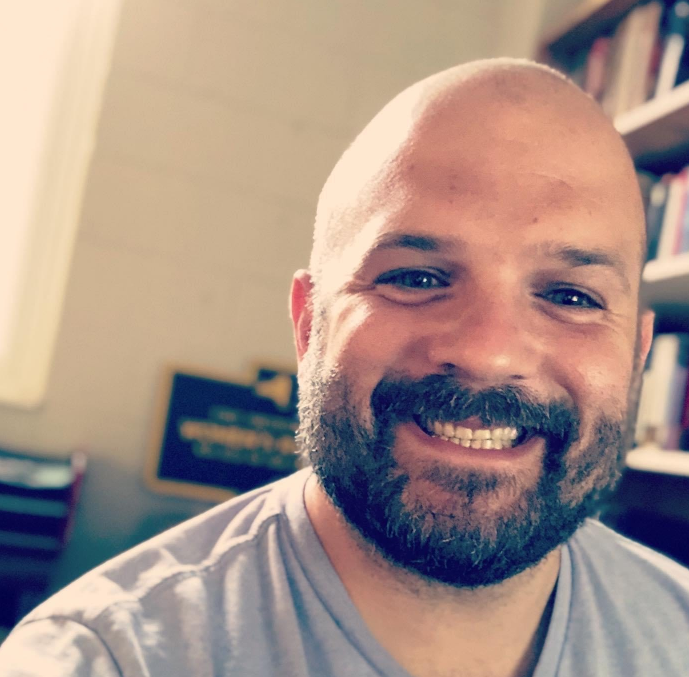 David is a political junkie and tv connoisseur who sings and dances his way through life. He is world traveler who loves new experiences and will try anything at least once (ok, probably twice). David is the primary instructor of record at Pell City and Clanton but has taught at all four of Jefferson State’s campuses where he maintains collaborative relationships with his colleagues. He is also the advisor for Jefferson State’s Queer-Straight Alliance and the co-advisor for the Pi Pi chapter of Phi Theta Kappa Honor Society. He is the 2019 recipient of the college’s Outstanding Faculty Member Award and the 2018 recipient of the PTK Faculty-Scholar Award. He is a current Faculty Facilitator and 2014 graduate of the Master Teacher Experience and a graduate of the Jefferson State Leadership Academy. He received his Bachelor of Arts in History and Spanish at Millsaps College and his Master of Arts in History at the University of Alabama. David is obsessed with digital humanities which helped fuel the museum project, which he co-founded with Ashley Kitchens. 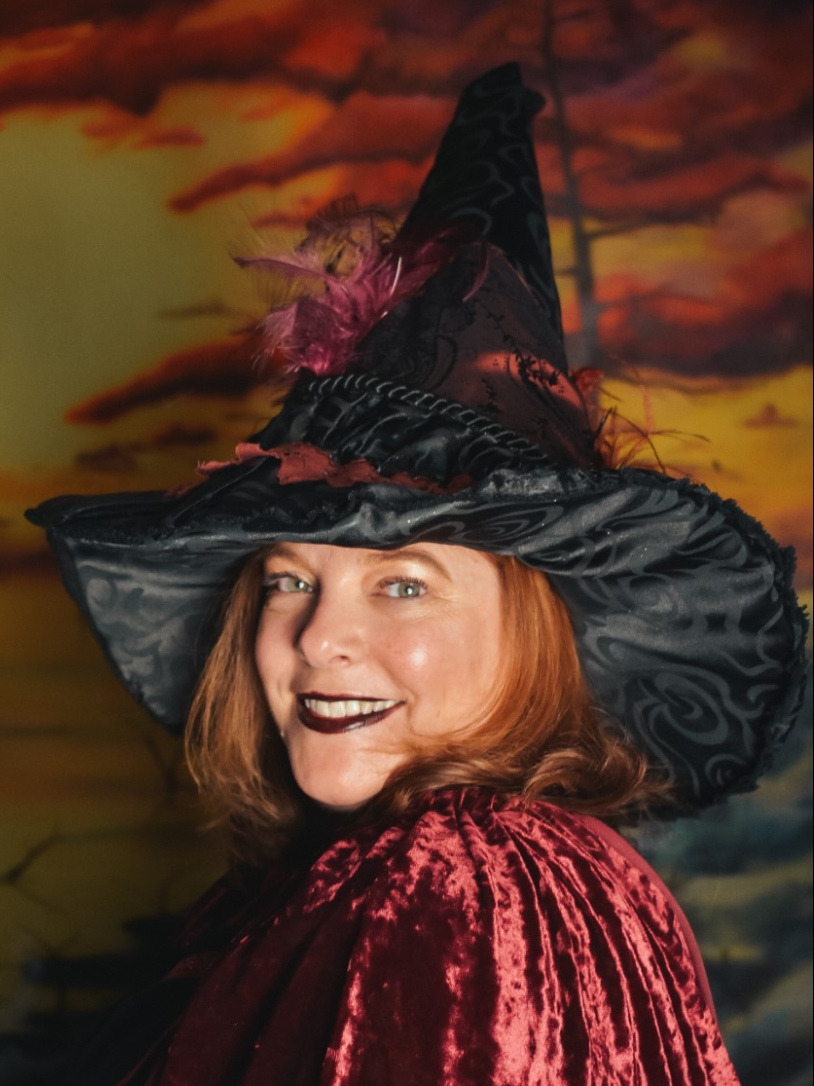 Kristin is a baseball mom, sports fan, animal lover, podcast devotee, British television enthusiast, and literature instructor. As the Chair of Communications and Liberal Arts at the Jefferson Campus, she is fortunate to be able to work with instructors across multiple disciplines. Kristin loves teaching literature though its relationship to history and helping students make connections between what they read and study in class and the contemporary society and pop culture around them.  She was recognized as Jefferson State’s Outstanding Faculty Member and received the Chancellor’s Award for Faculty in 2014. She has also participated in the Alabama Master Teacher Experience (2017), Jefferson State’s inaugural Leadership Academy class (2017), and the 2020-2021 Instructional Leadership Academy. She enjoys crime dramas, period dramas, and Nordic noir series, but she believes The Wire is the best television show ever. She is also passionate about raising awareness for Tourette Syndrome, a neurological condition that affects her oldest son. She is obsessed with tigers and wolves, and once got to play with a tiger cub; however, after watching Tiger King, she now feels bad about that. Kristin received her Bachelor of Science degree in Secondary English from the University of Alabama and her Master of Arts in Secondary English plus thirty additional graduate hours in English from the University of Alabama at Birmingham. 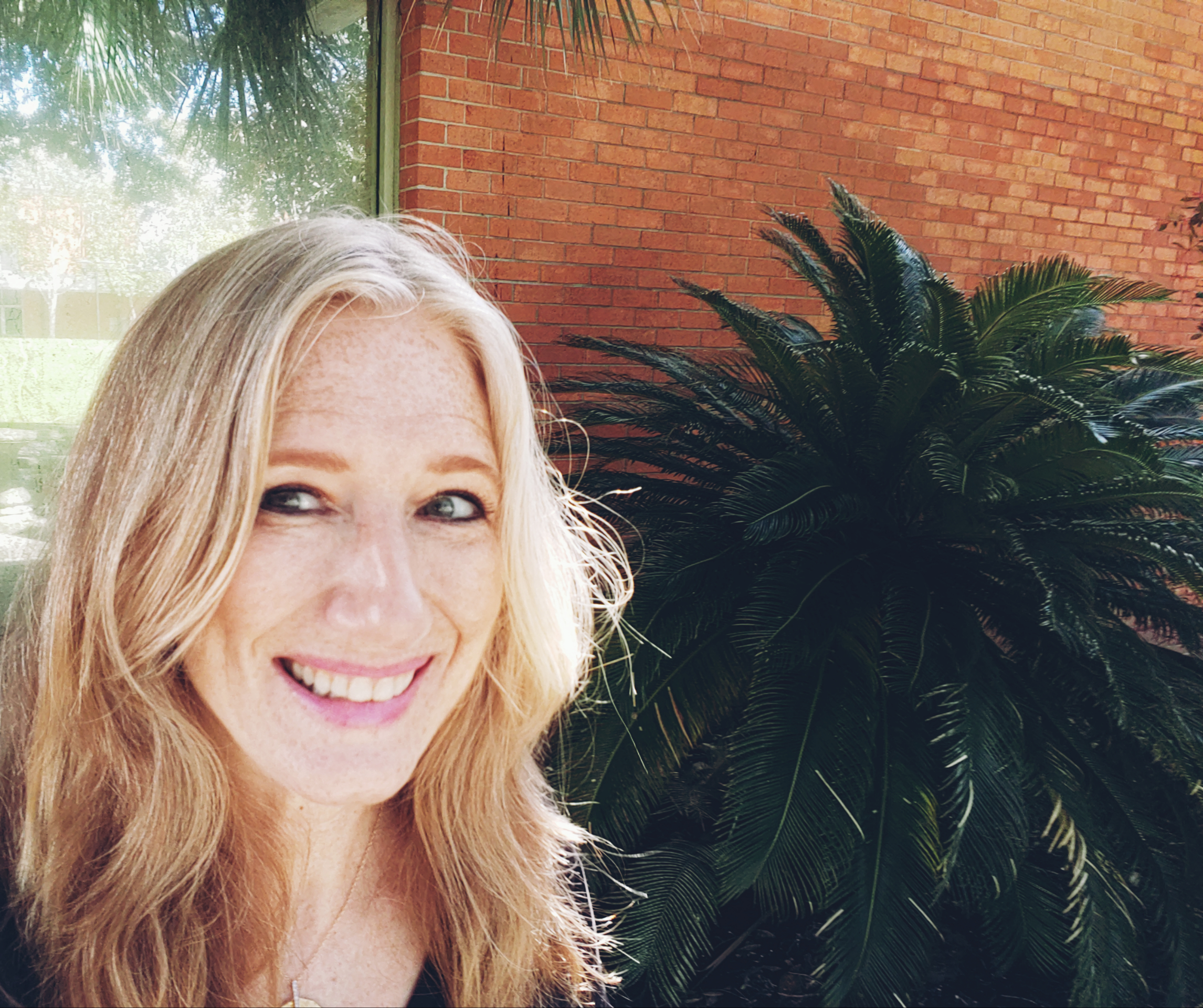 Janice is a J.R.R. Tolkien-loving geek, who, when not re-reading The Lord of the Rings for the 100th time, is either working in the garden, paddle-boarding, camping, or working at Jeff State as an Instructor of Speech and the Director of Forensics.  While many people assume that she tinkers with dead bodies and provides expert testimony in the courtroom, she must confess that she actually coaches the debate team.  Having a fondness for driving large vans full of students and eating at the Waffle House, Janice enjoys helping team members learn to argue and then putting their skills to the test at tournaments across the country.  Janice enjoys teaching communication courses and coaching the debate team because she believes that communication skills are the keys to success.  Janice received the Chancellor’s Award for Faculty in 2004 and is a member of the 2020-2021 Instructional Leadership Academy.  She received her Bachelor of Arts in Communication Arts from The University of Alabama at Birmingham, a Master of Arts in Speech Communication from The University of Alabama and a Ph.D. in Educational Psychology from UA, with an emphasis in classroom communication. 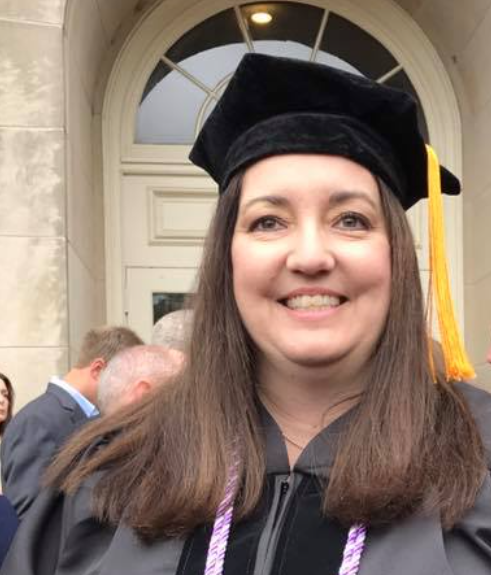 Tina is a nursing instructor at the Clanton campus and has been in nursing for over 20 years. She is a member of the JSCC social committee and is hands on for all the fun activities planned for faculty and students. Tina did not start out as a nurse but as an interior designer with a Bachelor of Science from Auburn University. After 10 years she decided to change directions with her career and obtained her Associate Degree of Nursing from Gadsden State Community College followed by her BSN/MSN from the University of Alabama and completed her education with a Doctorate in Nursing Practice from Samford University. She is an avid reader of fiction and fantasy and loves all the Star Wars movies!