Why We Have a LGBT+ Pride Month and Parades

A Pandemic Won't Stop Us!

PTK and the Pioneer Pantry 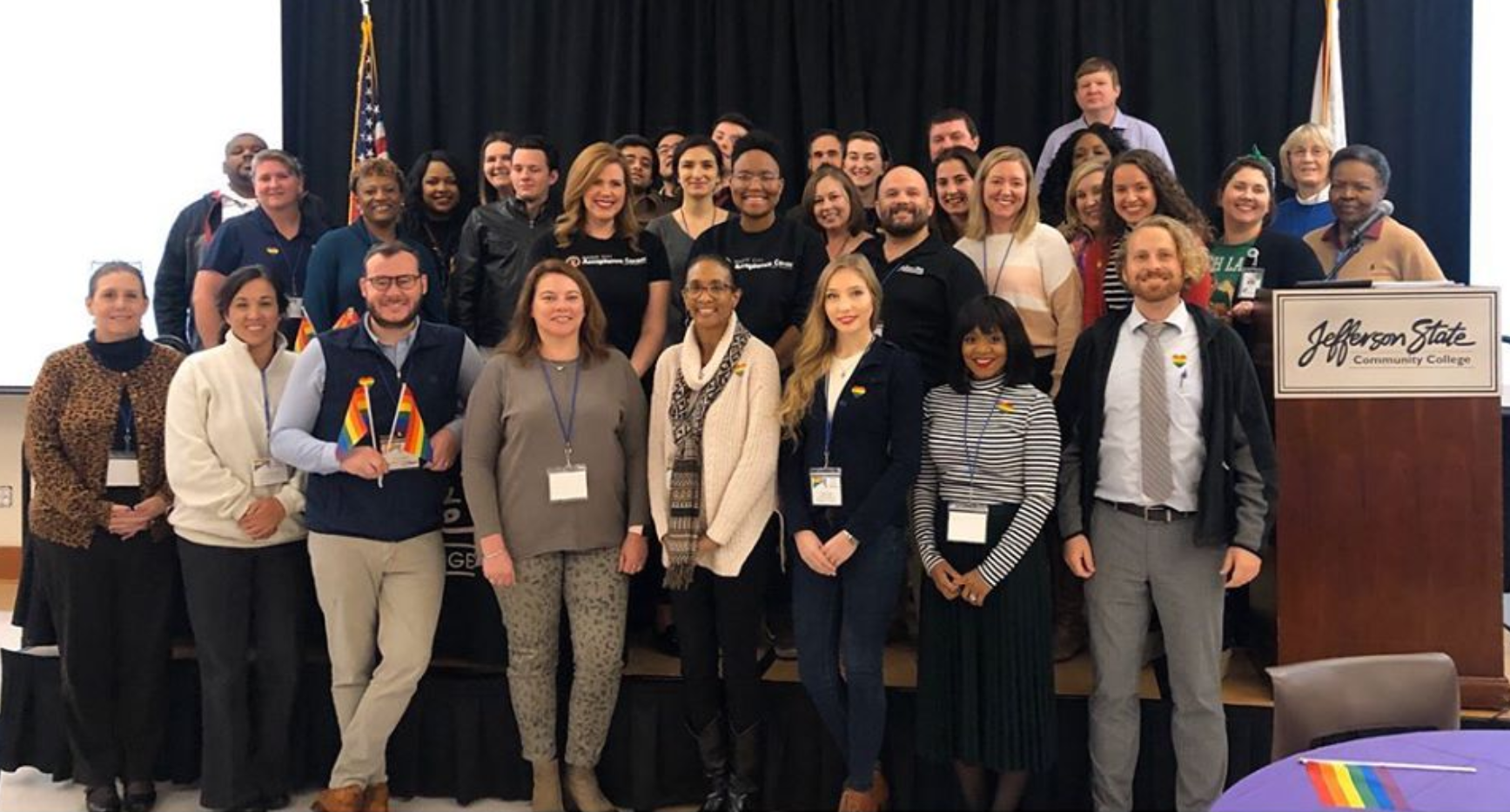 Jefferson State’s Phi Theta Kappa (PTK) Honor Society Chapters from both the Jefferson and Shelby-Hoover Campuses recently earned multiple honors during the 2020 PTK International Convention (held in a virtual format due to COVID-19), including the organization’s top award, “Most Distinguished Chapter” by the Shelby-Hoover Campus chapter.

“Phi Theta Kappa is the official honor society of two-year schools and it is the largest honor society in the world with more than 1,300 chapters,” said Jefferson State’s Shelby-Hoover Campus PTK Advisor Dr. Liesl Harris. “It is an honor to receive any awards during the convention, but to receive the top award internationally, it is quite an honor.”

The Shelby-Hoover Chapter received awards for their work with Birmingham’s Horizons School, which teaches work and life skills to developmentally challenged young adults. The chapter also won accolades for their Honors in Action Project.

The year-long Honors in Action Project was a labor of love for the chapter. At a planning retreat in May, a PTK chapter officer came out as non-binary and shared their struggles to feel fully included at Jefferson State and in Alabama. This led chapter members to research the status of members of the LGBTQ community at community colleges across Alabama. The chapter’s research resulted in their providing safe-zone training to every interested community college in the state. On November 15, 2019, 57 educators from 21 educational institutions gathered for the training provided by the Magic City Acceptance Center (MCAC). This seminar was made possible through funding from the LGBTQ Fund of the Birmingham Community Foundation and an additional gift from George and Genie Taylor.

Throughout the day, Amanda Keller and Lauren Jacobs from the MCAC led participants through discussions on issues including sexual identity, gender identity, gender expression, and pronoun usage. During the afternoon session, participants were able to workshop real-world scenarios to learn how they could advocate for LGBTQ students

The day was filled with laughter, love, tears, and great honesty. Educators from rural parts of the state expressed special appreciation since they may not have resources in their areas such as the MCAC.

In attendance at the event was J.T. Bullock. J.T., an openly gay man and nationally recognized spoken-word poet, was an international officer for Phi Theta Kappa during the 2005-2006 academic year. Unfortunately, during J.T.’s year of service, he felt he had to remain closeted. It was moving for J.T. to return to Jefferson State fifteen years later and to be able to speak a poem as a proud, out gay man.

“I have no doubt that this training will save lives,” said Jefferson State Associate Dean of Economic Development & Community Outreach Guin Robinson. “According to research from the Trevor Project, having at least one accepting adult in the lives of LGBTQ youth reduces their chance of suicide attempt by 40 percent. The chapter’s goal was to educate and empower more adults around Alabama to serve in this vital role.”

Alabama is a conservative state, and many people express hesitation about advocating for their LGBTQ neighbors. However, Jefferson State is proud to say that they welcome all members of the community.

“Phi Theta Kappa headquarters acknowledged our work by bestowing its highest honor on the chapter,” said Dr. Harris. “The greatest victory, however, is in changed lives and hearts. Sometimes you catch lightning in a bottle, and sometimes Alabama gets it right!” 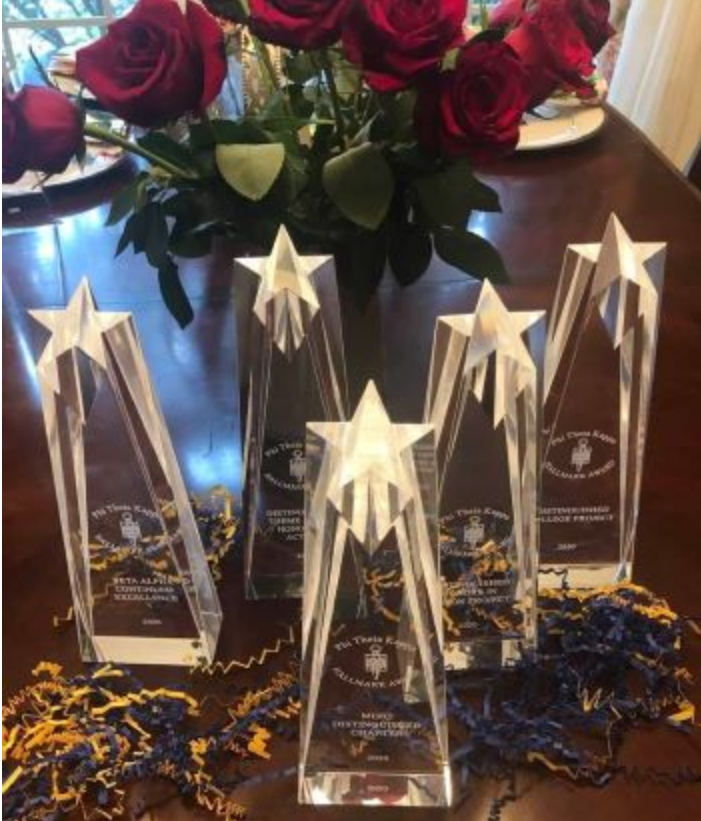